My elementary and middle school students’ big goal for the year was to make their own CD.

Inside the assignment book there was a point system.  For every 20 points earned, students got to record a song.  When they had 200 points or 10 songs, they were ready to make a CD.

The students got to help design their CDs and we had them printed using kunaki.

Last weekend we had a CD release party at the park.  Everyone was excited to see their CDs for the first time!

My students and I learned a lot from this big project!  I think a lot of students were surprised by the amount of hard work it takes to record (and re-record!) music.  Most songs took several tries to record, often spread over several weeks.  This was also definitely a lesson in delayed gratification.  It took a whole year of work to finally see and hold the finished product.  But its something they will can keep forever and they will always remember how and what they were playing during the 2010-2011 school year!

View all posts by admin 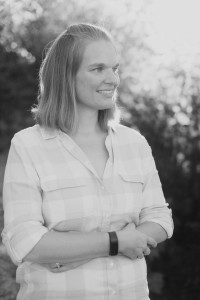 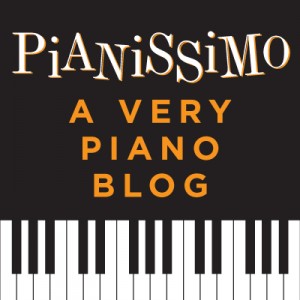